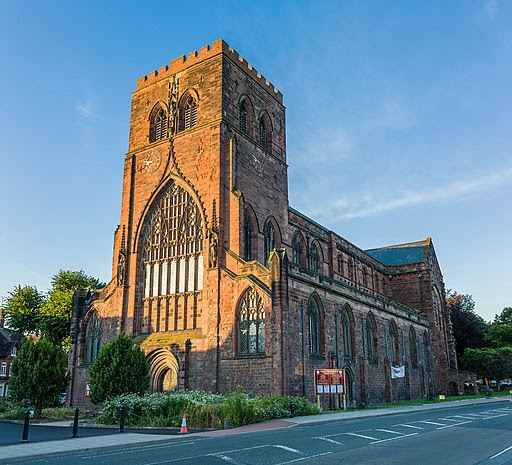 As a break from helping to clean up the Democracy Club local elections data , I thought I'd check in with the parish elections in Shropshire. We don't need no town election, we don't need no parish poll When the Notices of Election were published, we were expecting polls in a total of 276 parishes or parish wards. The Statements of Persons Nominated give us the true figures - 16 wards do not appear to have any candidates at all, including Burford and Stockton parish councils, which should have a full complement of 7 councillors each. In a further 212 cases the number of candidates doesn't exceed the total number of seats, so those candidates - 974 of them - will be declared elected without bothering the voters. The citizens of Albrighton will be doubly disappointed - they will have neither a parish election nor a county election (although congratulations to the Conservatives' Nigel Lumby, who has been elected to both councils without expending any shoe leather).
Post a comment
Read more 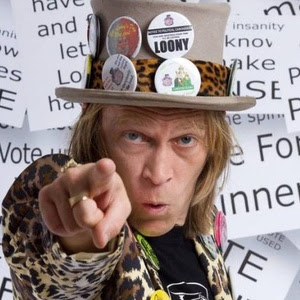 We are two days into the biggest SOPN Party ever seen . Our team of wonderful data wombles will be spending their weekends reading PDFs and locking posts. What fun! But what do we know about the candidates that are standing? Here are a few statoids to keep you going. Lucky 13 The Chessington South by-election in Kingston upon Thames is a feast for all you Monster Raving Loonies - just remember to only vote for ONE loony (official or otherwise). Unlucky 13 In the Isles of Scilly , one candidate on St Mary's will go home unhappy - there are 13 candidates to fill 12 seats. On three of the other islands, there will be no need for a vote - congratulations to Harry Francis Legg on St Agnes, Toby Tobin-Dougan on St Martin's and Robert Arthur Dorrien-Smith on Tresco for being the only candidates nominated in their respective parishes. On Bryher, however, it seems nobody wants to be councillor . By-elections will continue until morale improves. It
Post a comment
Read more

The Register of Local Parties for Local People

February 10, 2021
The Register of Political Parties is maintained by the Electoral Commission and was introduced by the Political Parties, Elections and Referendums Act 2000 . A listing on the register is a requirement if you want your party name to appear on the ballot paper when standing in national and local elections in the UK. For reasons, there are two separate registers, one for Great Britain and one for Northern Ireland, plus a register for "minor parties" (those who only contest parish-level elections). As of 10th February 2021, there are 339 parties on the GB register - some of which stand thousands of candidates each year and some which have apparently never (yet) appeared on a ballot paper. There are large "broad church" parties like Labour and the Conservatives, campaigning organisations like the National Health Action Party, and small esoteric and extremist parties (not to mention one-person parties such as the semi-religious Church of the Militant Elvis). But there a
Post a comment
Read more